In the last months, I met people who have really inspired me. People who believe strongly in what they are doing and who are extremely motivated.

When I visited Dung in a small village in Quang Binh province in Vietnam, I could confirm that when somebody really wants to do something and strongly believe in that, everything is possible.

After my arrival, I started getting more details about this young Vietnamese’s life. He emigrated to Taiwan to work and make some money but he always kept in mind his real dream of coming back home and launch an ecological farming project.

He shyly told me that he didn’t receive too much support from his family and friends. They looked at him skeptically when he talked openly about about planting tomatoes, cucumbers, pumpkins and other veggies and fruits without the use of chemical fertilisers, pesticides while taking care of the environment.

However, he didn’t change his mind. He was not even demotivated because of the high prices of the land in his home village.

He looked for a land for a long time and he spent a lot of energy on it. In the end, he found a remote place in the middle of nowhere and he launched the project. The land is only available through a poor muddy road where only motorbikes are able to pass.

When I asked him about the poor access and the lack of road he just smiled and lifted his shoulders as saying – It’s what it is. 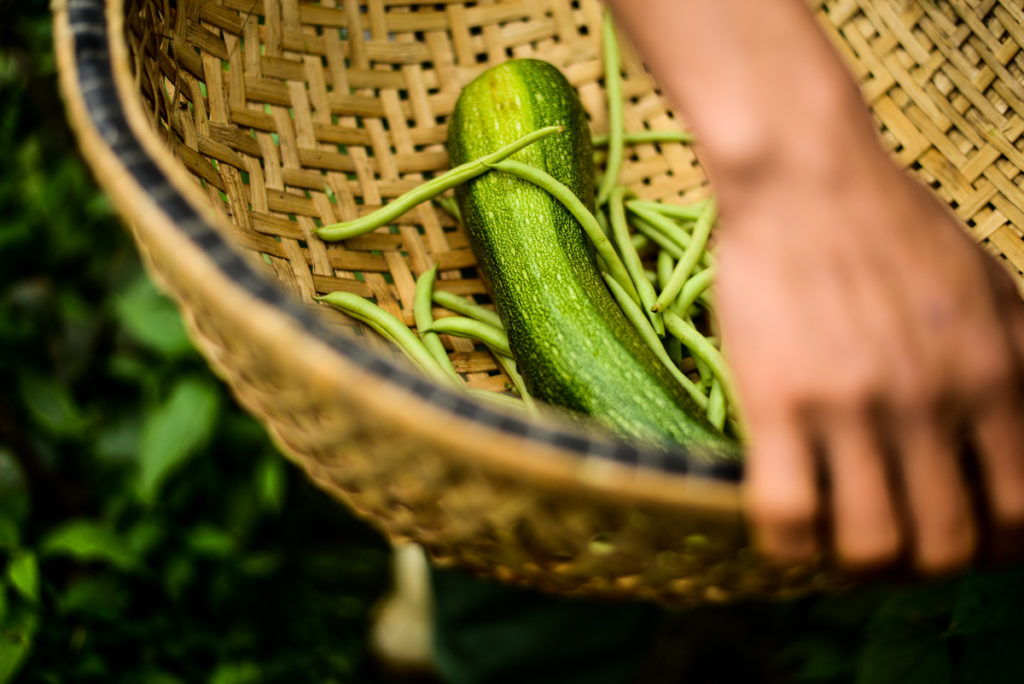 His willpower and humbleness helped him to start designing the land and buying some cows that could produce valuable manure to enrich the soils.

He did all this silently. For him the world squeezed enough to become just that part of the land that was stolen from the forest. A place where his dream could grow free and strong.

When I met him in February 2018, his dream was already producing results and it looked amazing.
I walked with him and Vin (from HEPA team) across his veggie gardens, fruit trees, projects in progress, such as the construction of a pond, and his cows that grazed calmly.

When we discussed about topics such as distribution or marketing, he showed interest in making something to promote his products and reach more potential customers. I suggested creating a Facebook page and he replied with a big smile. Then, I organised a photo session to capture his personality and the project itself. I also shared with him some tips in digital marketing.

That’s how the page: https://www.facebook.com/anlinhson/ was born.

After a couple of days, the number of followers was over 100 and Dung smiled and thanked me in his characteristic humility way. 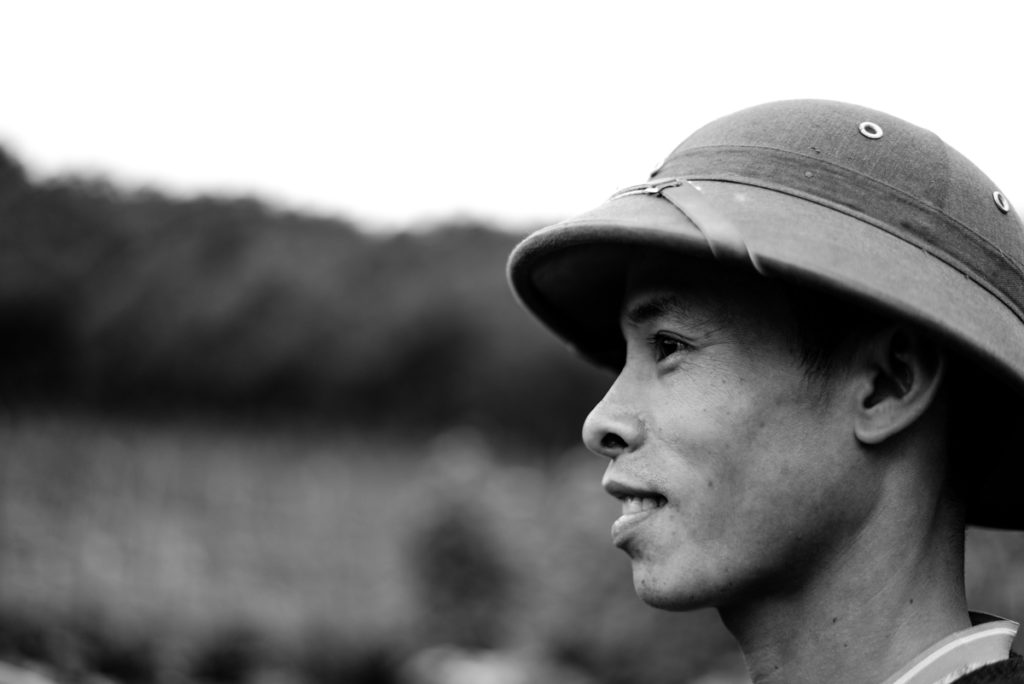 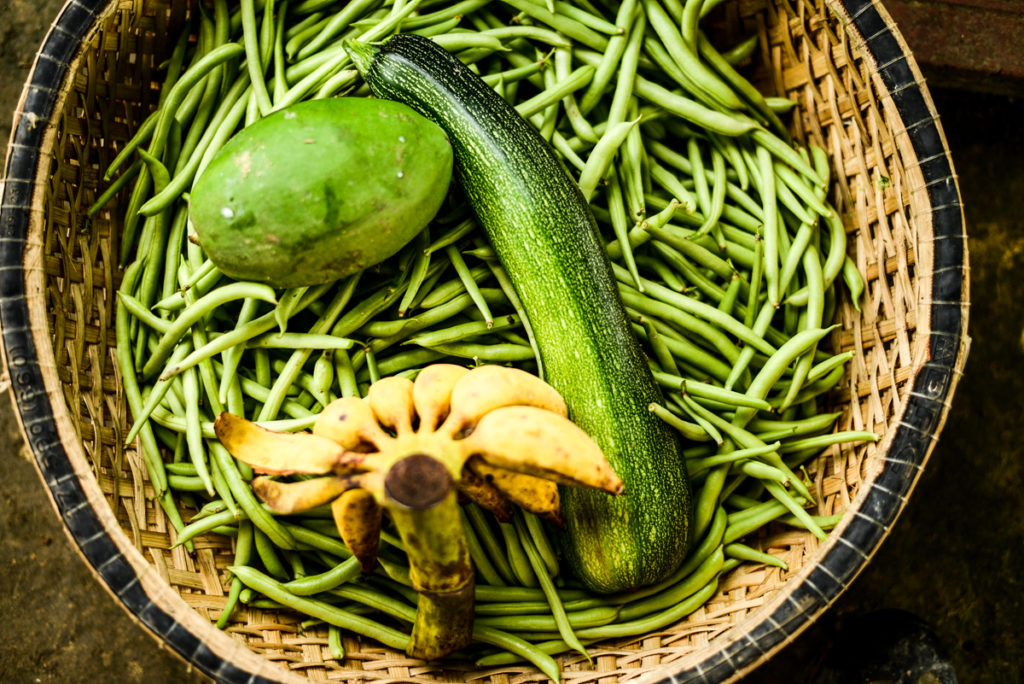